Let Us Help You Name Your Business!

Let Us Help You Name Your Business!

Have You Seen These? The Oldest Logos in the World.

It is impossible not to notice logos. Research has shown that the average number of ads/logos seen by an individual has risen from 2,000 a day 20-30 years ago to the current 5,000. per day. Companies use logos to pass a personal statement, to brand themselves and to stand out. Making logos and branding has evolved into a lucrative business. This has seen companies spend a lot of money to get a logo that enables them to have a brand identity. Logos enable companies to be noticed. The more distinct a logo, the more the attention on the company.

The History of the Logo; How did it all begin?

The use of logos can be traced to the earlier civilizations of the Egyptians, Greeks, and Romans who used pictorial symbols as marks of ownership on domestic animals and pottery. The logos used in the 19th century still maintained this simplicity, the emphasis being placed on their use as a mark to identify a producer of a specific product. The development of color printing and advertising in the 20th century had a major impact on logos. This saw the explosion of the use of logos to identify certain brands. This period also saw the use of trademarks on logos. The present busy lifestyle has, however, demands that logos be designed to be simple, easily visible, understandable and memorable. Complicated logos, therefore, do not have a place in such a fast-paced world.

The World’s oldest logos, how many do you know?

The first place for the oldest known logo in modern times can be traced to 1366, when the beer making company from Belgium, Stella Artois, opened its doors. Despite the minor changes that have been made on it, the logo retains most of its earlier features. The company is still successful and its beer is the most well-liked Belgian beer in the world. 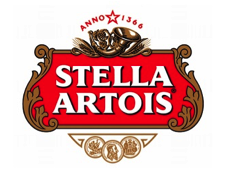 The second most successful logo to withstand the test of time was created in 1886 by a London-based tea company, Twinings Tea.

This logo has retained its original design to become the oldest unchanged logo in the world. The company currently exports tea to over 100 countries worldwide. The third place is taken by Levi Strauss and Co., a renowned clothing brand, that is nearly known to all. They also made their logo in the same year, 1886. This company was popularly called ‘The Two Horses Brand’ because of their outstanding and memorable logo that had two horses. 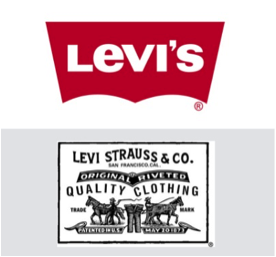 Despite the Levi logo used in advertising today rarely has the two horses, this logo is still used time and again. Levi still remains a popular brand, presently dealing in more clothing apart from their well-known jeans.

The fourth place for the oldest logo in the world belongs to the British beer company, Bass. The renowned logo of a red triangle and created in 1888, just a short time after Twinnings and Levi. This was the first logo in Britain to get a trademark. The minimal modifications made on the logo have not altered it; leaving it essentially the same. The success of the Bass beer has seen it become part of the Anheuser-Busch- InBev group. 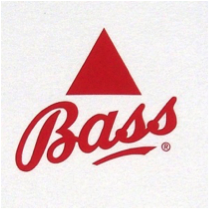 The fifth place is taken by Shell Oil, a petroleum company, whose logo is easily recognized by the majority of Americans. Its distinctive red and yellow logo was created in 1904. This logo has actually not been changed since then.The company is today one of the most successful oil companies in the world. 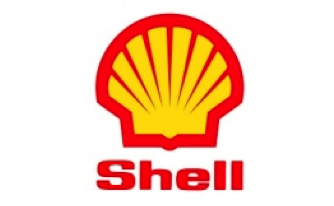 The Power of the Logo

In creating a brand, the importance of a logo cannot be overemphasized. This article should, therefore, inspire one in creating a logo that is powerful. The power of a logo surpasses the mere production of the products. It is imperative that the creation of logos matches a company’s intended identity. Any mismatch between who you are and your clients’ perception will be a disaster. Remember that your logo is your company’s first selling point. It will be on this basis, that potential clients will judge you. The logo you choose should, therefore, be precise and easy to recall. This will enable it to stand out in the large amount of visual information that hits the audience day by day.

Fill out our questionnaire and our naming experts will help you

Top
We use cookies to ensure that we give you the best experience on our website. If you continue to use this site we will assume that you are happy with it.Ok